Remarks   In 1859, a police station was established in the Mill House, one of the buildings of the Northleach House of Correction. At the same time, the ground floor of the Keeper's House was converted into a courtroom for the Northleach Petty Sessions. Although the prison had officially closed in 1857, it continued to accommodate prisoners on remand. The Police Superintendent also served as the Keeper of the House of Correction. Cells in the North House, the former female prison, were used for the remand prisoners. The station closed in 1973 when a new police station was opened in Northleach town. 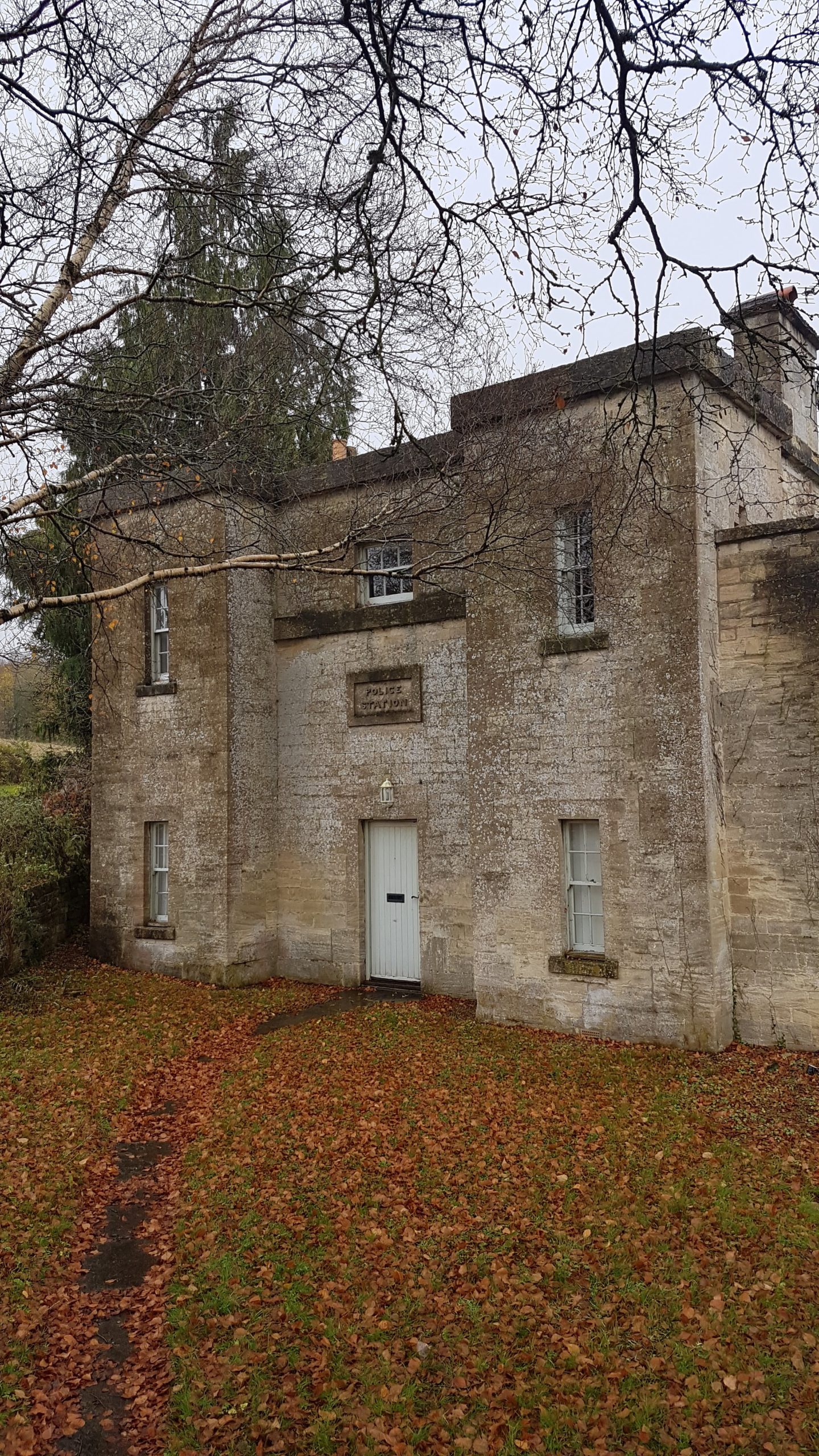 Further information can be found at
https://www.prisonhistory.org/lockup/northleach-police-station/