Remarks   Although the Tolbooth was built in 1703, it is unknown when use as a prison began. Now an entertainment venue. During excavations in 1999-2000, archaeologists discovered the burial of Allan Mair, hanged aged 84 for beating his wife to death in 1843. 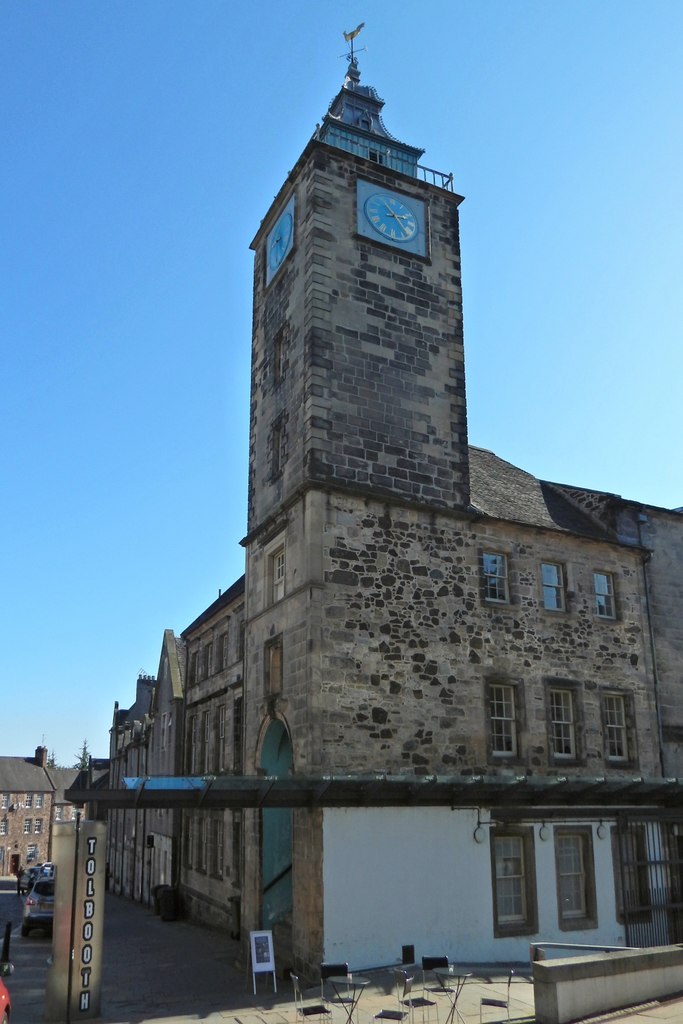 Further information can be found at
https://www.prisonhistory.org/lockup/stirling-tolbooth/