What links the football badges of Everton, Norwich City and Northampton Town? They all feature lock-ups and prisons…

As the football season has already kicked off we’d thought we’d look at the small yet curious history of lock-ups and prisons on football badges and crests. 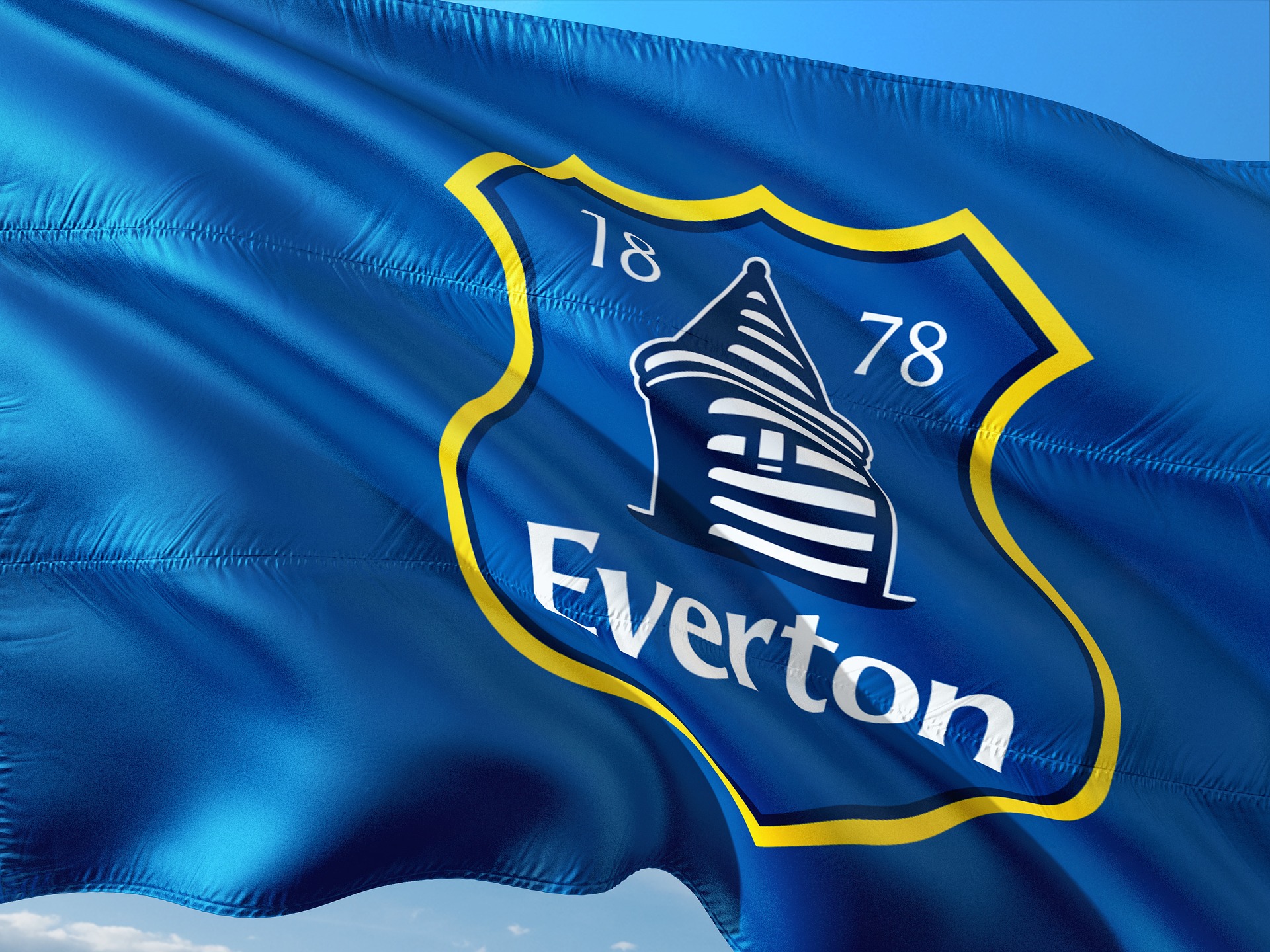 Image by Ronny K from Pixabay

The most high-profile example of a lock-up featuring on football badges has to be Everton FC. Front and centre of the crest is the iconic Prince Rupert’s Tower. Officially known as Everton Lock-up, it got the evocative name of Prince Rupert’s Tower via the English Civil War… 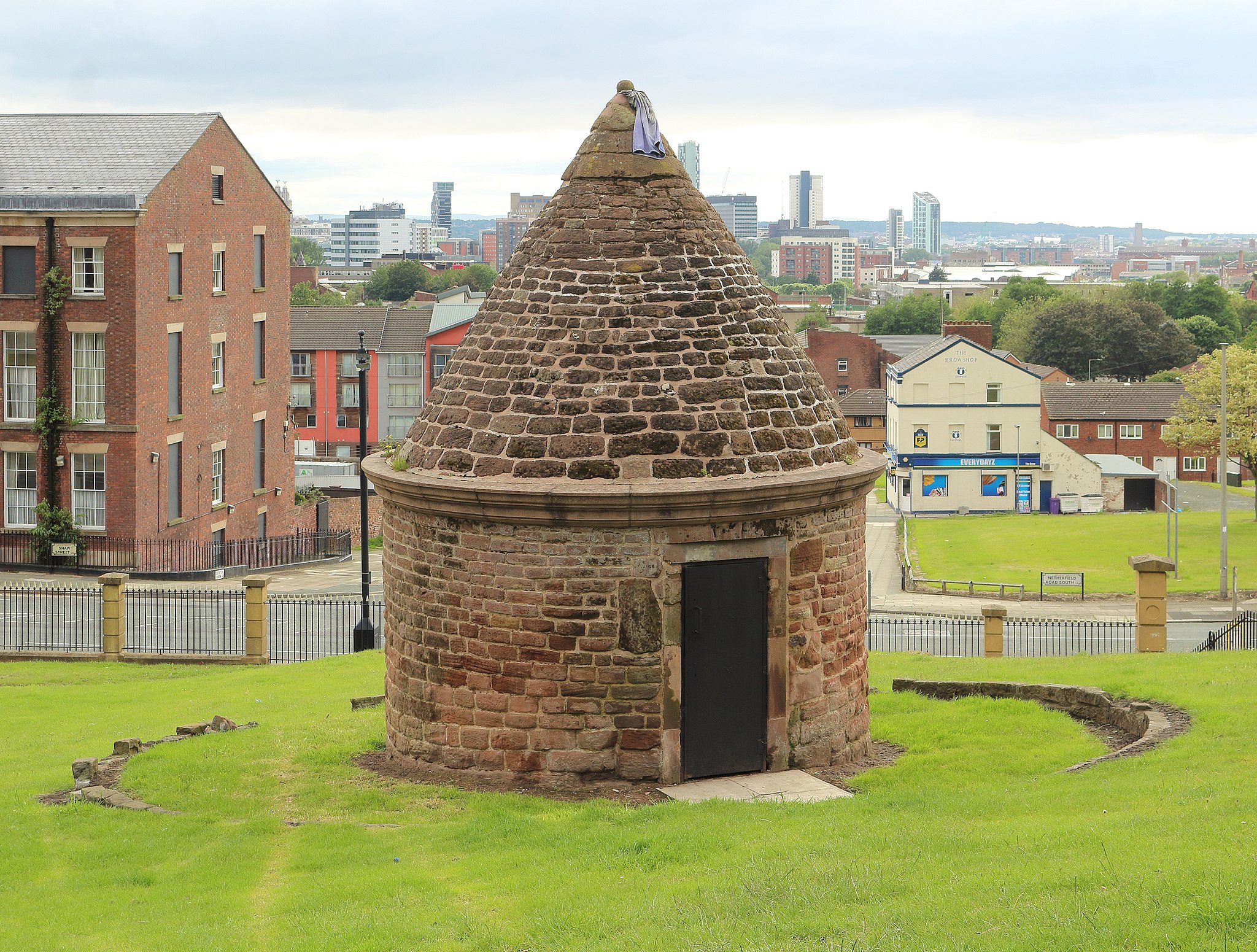 “Prince Rupert’s Tower was originally built as a lock-up in 1787 and is a Grade II-listed building. The site on which it was built was used by Prince Rupert his army as a campsite in 1644 during preparations for the Siege of Liverpool, a battle which formed part of the English Civil War. Hence the lock-up became known locally as Prince Rupert’s Tower.

The date at which it fell out of use is unknown. However, in the 20th century, it acquired a new purpose as an icon for Everton Football Club. The lock-up has featured on the Club’s crest since 1938. In 1978, the lock-up was first used on the Everton F.C’s player kit. The building was repaired in 1997 through a £15000 donation from Everton F.C. It is currently owned by Liverpool County Council.”

We recommend heading over to Everton FC’s website for the full story on how Prince Rupert’s Tower ended up on Everton’s badge.

Yet Everton is no longer the only team in the Premier League with a lock-up or prison on their badge. After gaining promotion last season, Norwich City joins the club. 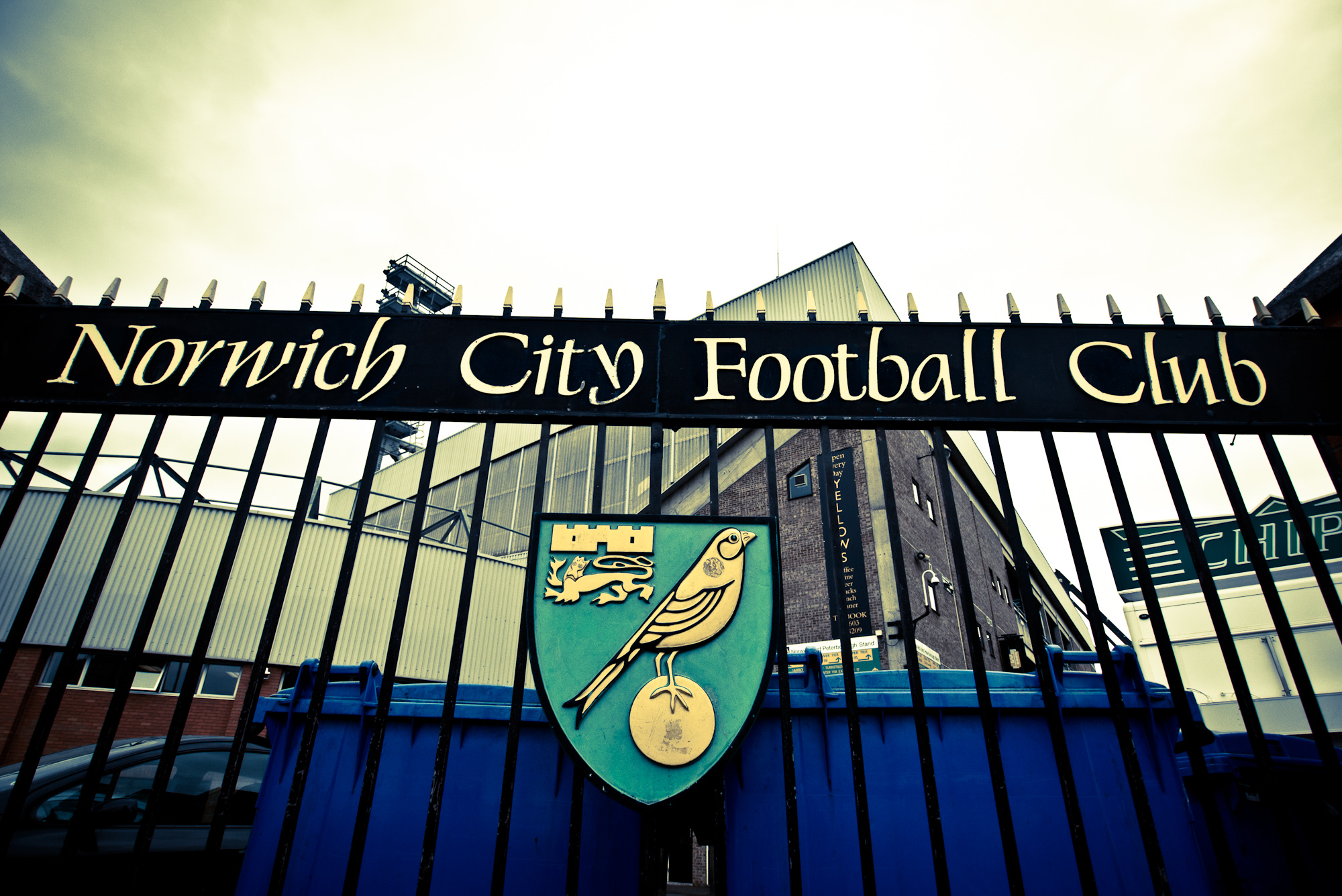 Have you spotted it? It’s a little less obvious than Everton’s but the building in the top left of Norwich City’s shield represents Norwich Castle. Norfolk’s county gaol was located in Norwich Castle from the fourteenth century till it closed in 1877.

In a similar vein to Norwich City, Northampton Town of League Two features a castle that was once used as a jail. The team use a modified version of town’s arms which features the Norman Northampton Castle. And until 1675 the remains of the fortress served as the county jail.

If we head to Scotland now, we find the interesting case of Edinburgh club Heart of Midlothian. Hearts, who play in Scottish Premiership, don’t have a lock-up or prison on their crest – so why do we mention them here? Because the club name itself is a reference to a jail. 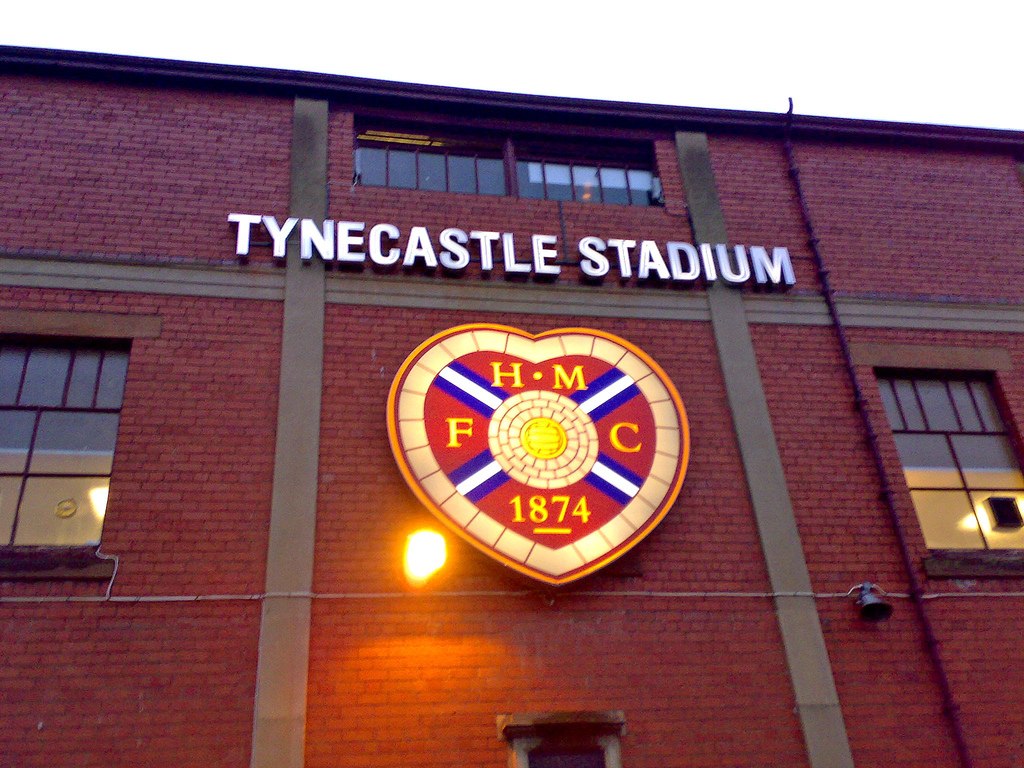 The Old Tolbooth earned the name of Heart of Midlothian during the time it served as the home of the city prison… and the hangman’s scaffold. Despite being demolished in 1817 the old entrance to the prison has been marked by a mosaic since 1860. And that mosaic is the basis for Hearts’ crest too. 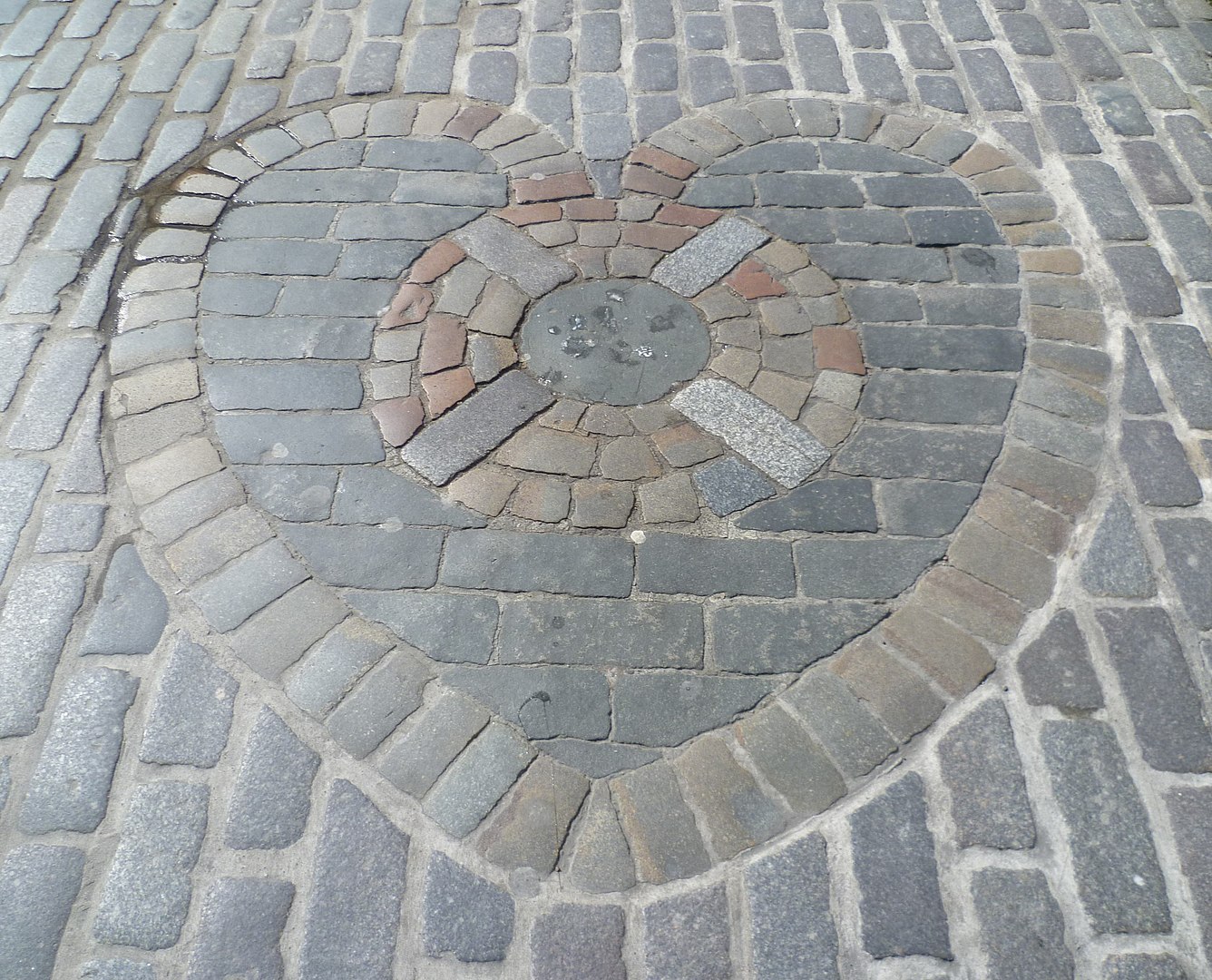 See David Speed’s account for the full story of how exactly the nickname of a prison became the moniker of a professional football team.

Finally, we feel we have to mention the Tanzanian Premier League champions of 1999, Prisons FC. Unfortunately, in this case, Tanzania Prisons FC does not have a prison on its badge.

Do you know of any other football badges that feature lock-ups, prisons or jails?