For Prison History‘s inaugural Featured Lock-up we’ve selected perhaps the most well-known one in the UK – Everton Lock-up. 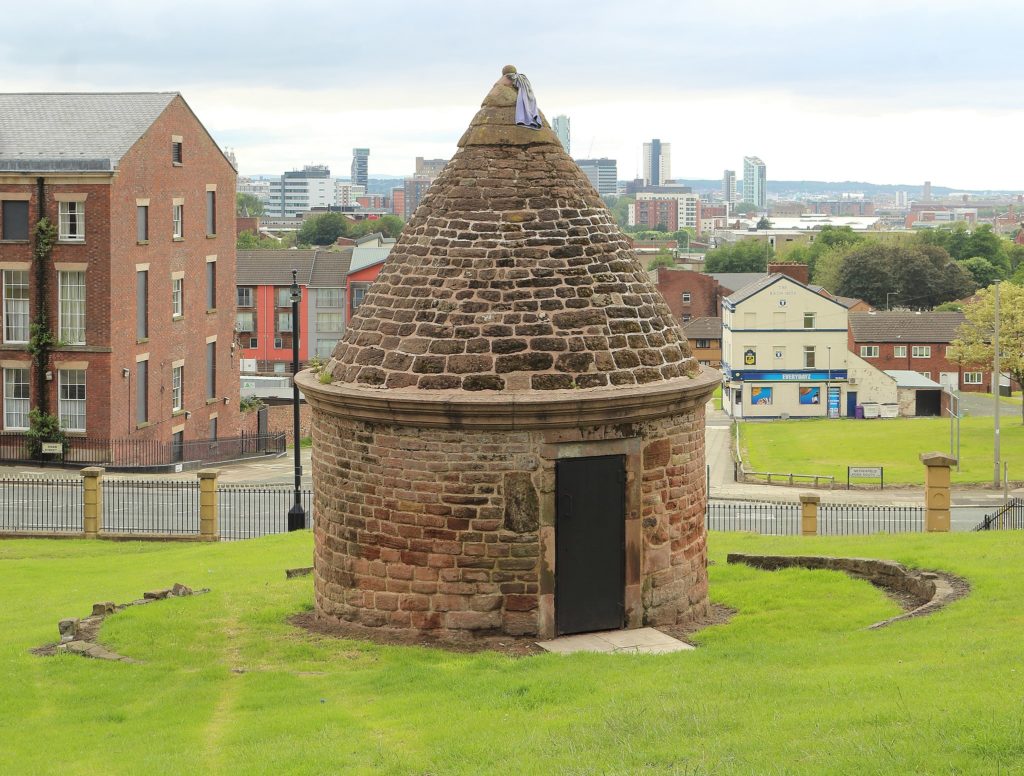 Recognisable to football fans around the world, Everton Lock-up or Prince Rupert’s Tower, has featured on Everton FC’s crest since 1938 and on their kit since 1978.

But what’s its history? Who was Prince Rupert? And how did Everton Lock-up make its way to Everton FC’s kit?

First of all, let’s clear up the timelines. Everton Lock-up opened in 1787 as a dedicated lock-up. Prince Rupert of the Rhine died over a hundred years earlier in London in 1682. So what links the two? Well, it’s the English Civil War. 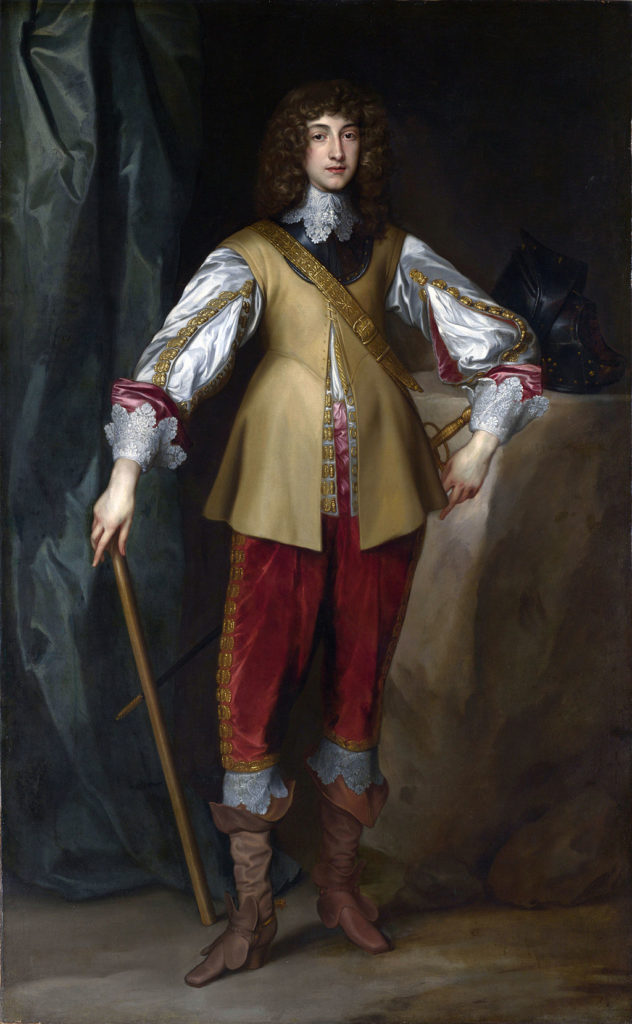 Unfortunately, we do not know exactly how long Prince Rupert’s Tower was used for or when the lock-up fell out of use. However, it does appear to have been used during the 19th Century before modern policing methods made it redundant.

Still, this humble red sandstone building with its conical roof on Netherfield Road became iconic for the area of Everton. And that’s how it made its way on to Everton FC’s crest. According to the football team, Club Secretary Theo Kelly was asked to design a crest in 1938. 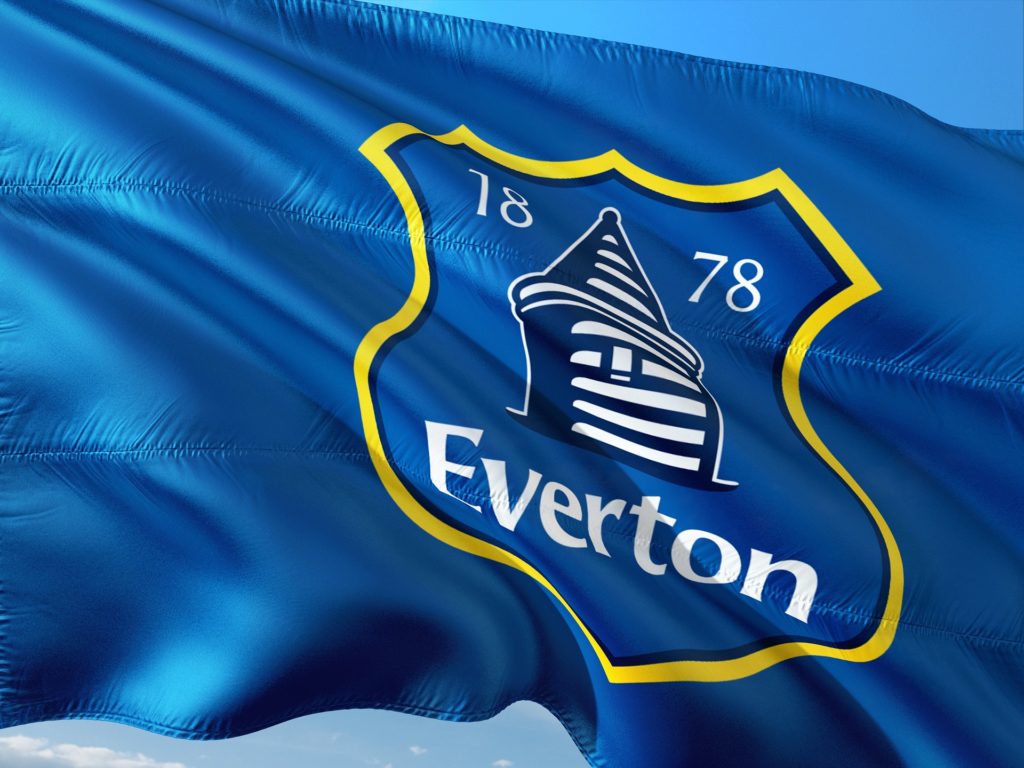 “I was puzzling over it for four months,” Kelly said. “Then I thought of a reproduction of the ‘Beacon’ which stands in the heart of Everton.” And that Beacon is the humble Everton Lock-up, a temporary holding cell atop a hill in Liverpool, which is seen around the world every weekend in the football season.

So does Everton FC own Prince Rupert’s Tower?

While in 1997 the club donated £15000 to help repair the building, its current owner is Liverpool City Council. However, we understand that the lock-up is lit up at night in Everton colours. Can any readers confirm this? Better still, if this is true, do you have a picture we can use? Let us know on Twitter (@prisonhistoryUK) or get in touch!

Here at Prison History, we’d also like to hear about your stories regarding Prince Rupert’s Tower. Perhaps you have a family connection to the place or it has formed the backdrop to some happy memories? We’d love to hear your tales.

Finally, we’d like to hear more about the restoration of the building after the recent vandalism too.

Tweets embedded in this article reflect the views of the user and not necessarily those of Prison History.