A brief history of Prison History

Since launching in 2018, Prison History has appeared in various publications as well as picking up awards along the way.

Read on to discover more about Prison History’s impact…

Who Do You Think You Are? feature

In July 2019, Who Do You Think You Are? Magazine published a feature article on Victorian prisons by Rosalind Crone. 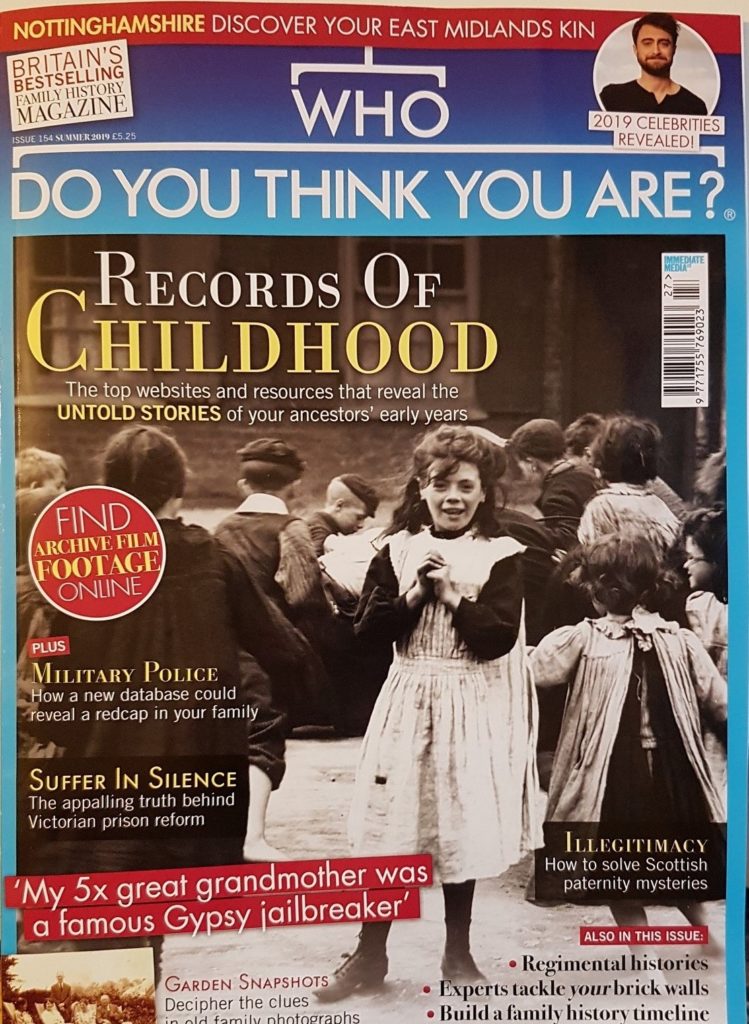 Silence and Separation describes the imposition of two competing systems of prison discipline in Britain during the 1830s and 1840s, and their legacy on the practice and experience of imprisonment. 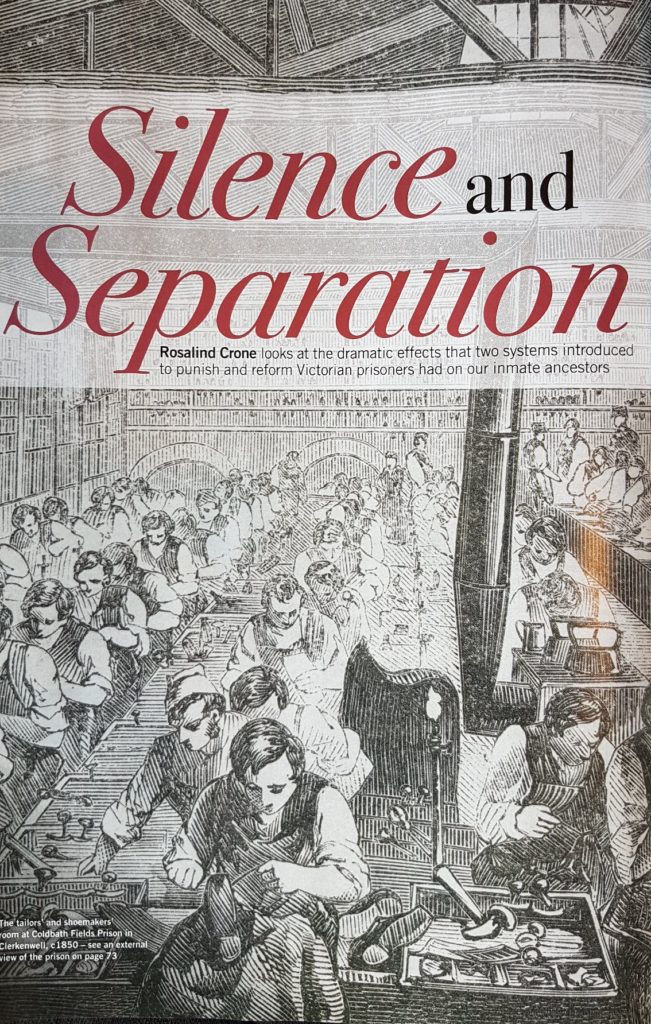 In October 2018, Prison History was awarded a ‘Highly Commended Certificate’ by the judges of the inaugural Janette Harley Prize. 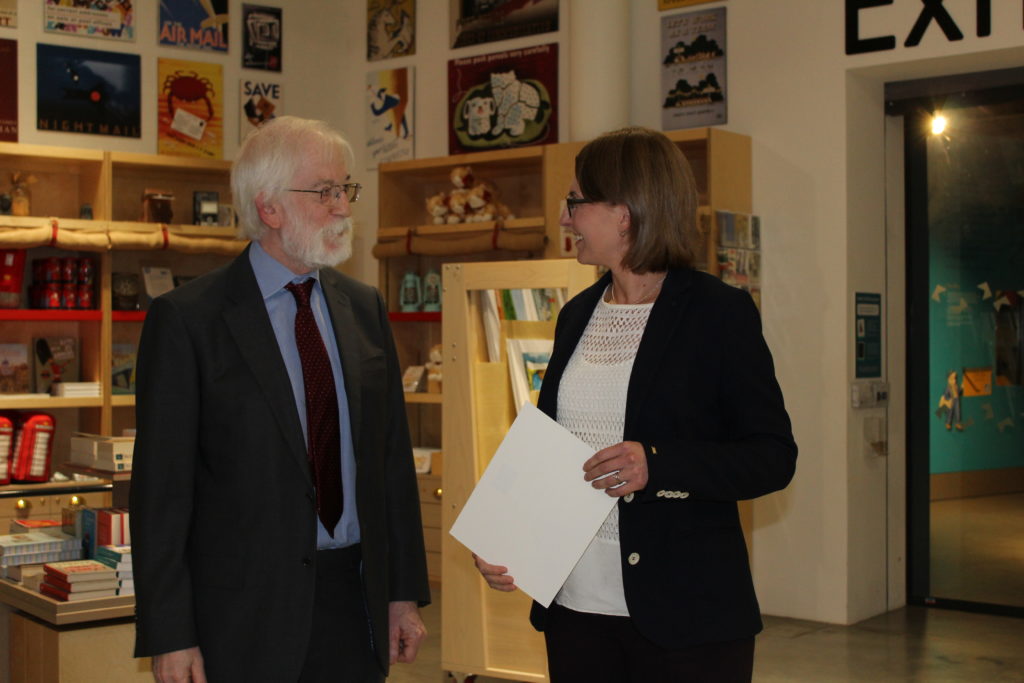 The prize was established by the British Records Association in memory of Janette Harley, a former BRA member. Many thanks to the BRA Committee for their kind words on and encouragement for the project, and for a delightful awards evening at The Postal Museum in London (which is, incidentally, adjacent to the site of the former prison, Cold Bath Fields!).

In September 2018 we announced the publication of the database as a printed book. Many thanks to Sam Clark and the team at London Publishing Partnership for all their help in producing this great title. 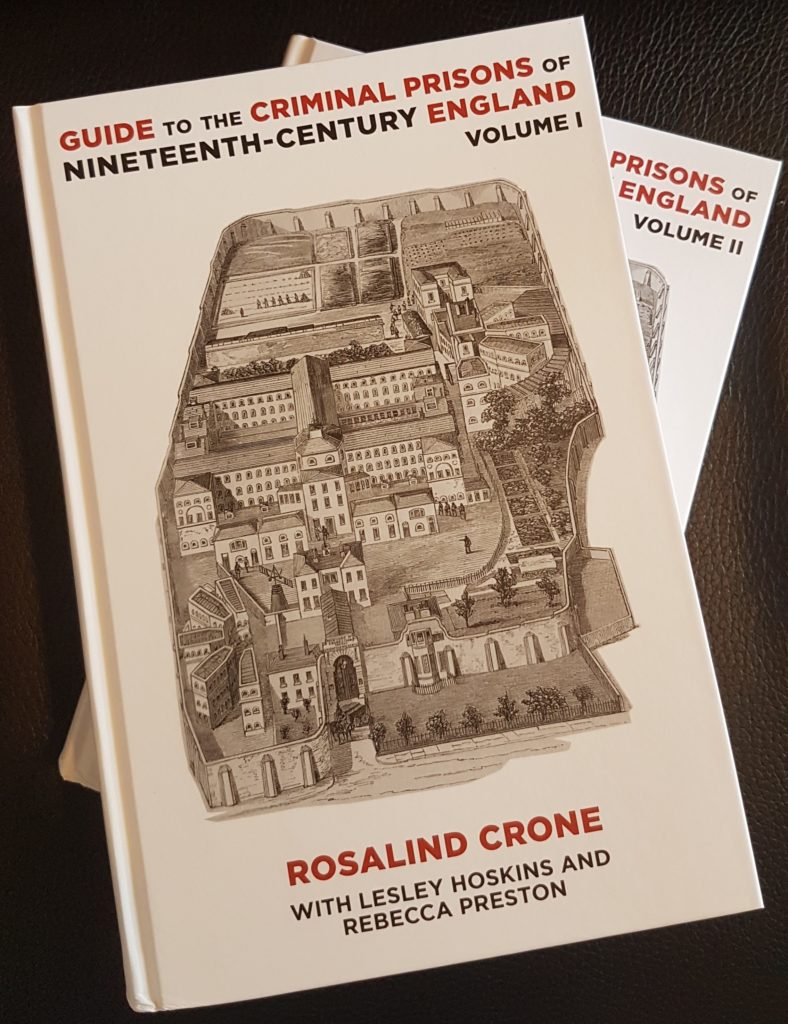 The two-volume Guide to the Criminal Prisons of Nineteenth-Century England contains all critical information and surviving archives of the 844 penal institutions in the Prison History database. You’ll also find a comprehensive introduction which includes a review of the current literature on penal history in Britain, an account of the methodology employed for recovering institutions and archives for Prison History, and some preliminary observations on the nineteenth-century penal landscape arising from the data assembled.

Click here for more information on the Guide to the Criminal Prisons of Nineteenth-Century England, including purchasing information. Alternatively, you can read the e-book here as a PDF.

In July 2018, Who Do You Think You Are? Magazine published a feature on the database. 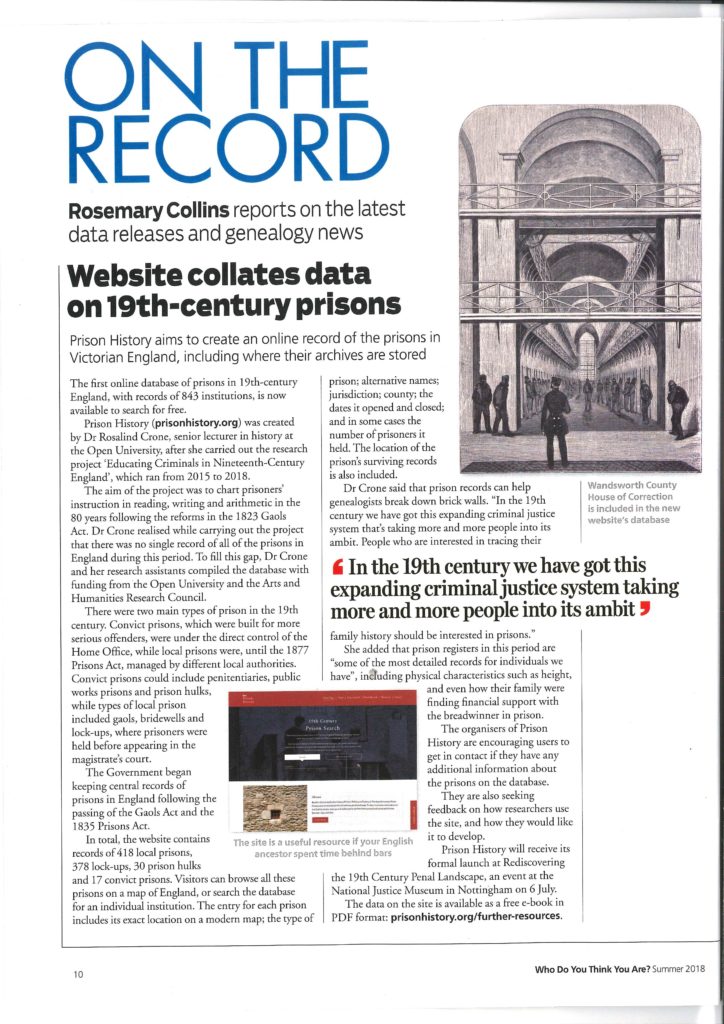 In it, Rosemary Collins explained how Prison History would be of tremendous use to those looking for criminal ancestors. Many thanks to the team at WDYTYA?!

On 6 July 2018, we officially launched Prison History at the National Justice Museum in Nottingham.

We were delighted to host a number of eminent speakers with expertise on prisons past and present, including: